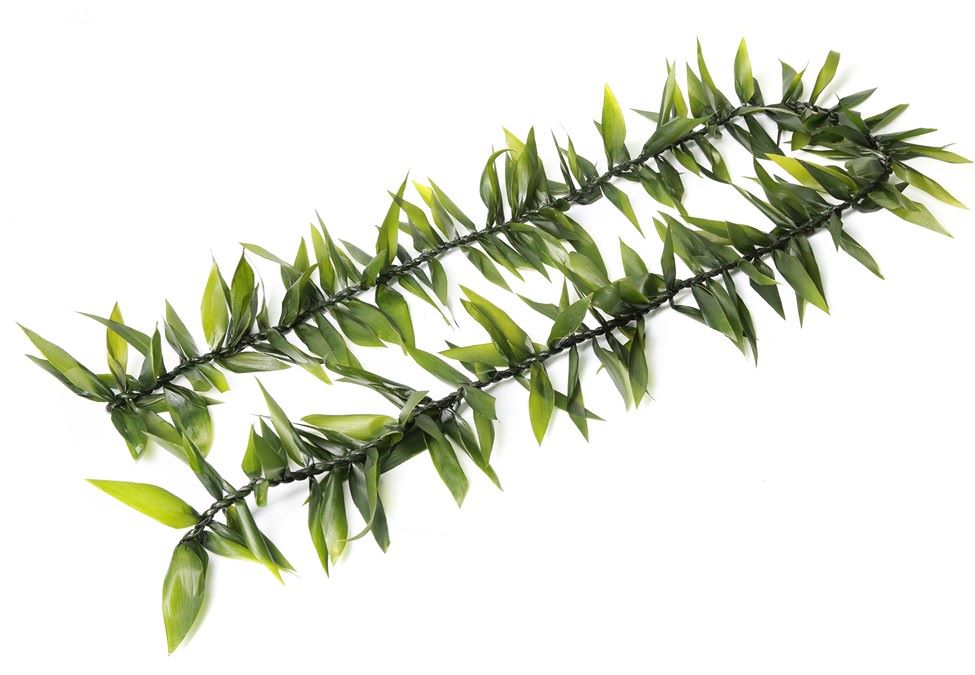 I have often spoken and written of my positive experience as Project Manager of a project in Hawaii. Little compares to the joy and sadness I felt as we completed the project and began the closing process.

Joy because we had successfully delivered a new system that would serve the client organization’s customers for years to come. Sadness because we had developed strong bonds of friendship and shared accomplishment with our client counterparts, and that had now come to an end. We were a single, inseparable team of IT practitioners and end-user staff that had pulled off a huge win for the client.

The Hawaiian culture is like none other. The locals have a deep, welcoming respect for those who they interact with on a personal level. That respect flows naturally into the workplace. The client staff embraced us “haoles” (foreigners, non-Hawaiians) with a spirit of “ohana” (family) from the beginning.

Indeed, as we worked together daily, we became one large project family.

It was fitting then that the client team marked the end of the project with a celebration that involved feast and festivity. Senior client executives attended to praise the team for their accomplishment. The major project sponsor was invited from the mainland to offer congratulations and share in the celebration.

I have participated in many project closing celebrations over the course of my career, but I had never experienced anything like this one. The deep sense of appreciation was felt by every person in the room.

I was therefore completely unprepared for what happened as the celebration came to an end. The client team’s manager and I were ushered to the front of the room. The sponsor’s representative and client management gave tribute to our success. Then two of the client’s team members draped us with leis, something we “haoles” had become accustomed to during our time on the Islands.

But these leis were different. I was unfamiliar with them. Rather than a circle of flowers, these leis were open-ended, twisted into a leafy rope from what I soon came to know was the maile leaf. The leis were a beautiful dark green color and had a woodsy, spicy scent.

After the ceremony was over, I asked one of my Hawaiian friends about the lei that hung so elegantly and fragrantly around my neck. She told me that it was a symbol of respect, peace, love, and friendship. In old Hawaii, it was the lei of royalty. In current tradition, it was presented to a man to honor him on a special occasion. I was humbled.

But what I learned next moved me beyond words. The two women who presented the leis had handpicked the maile leaves in the rainforest on the Big Island. They had personally braided the leaves into the leis that now hung around our necks. They had not been bought at some downtown tourist stand.

These are the people moments of project management that make our work rewarding.