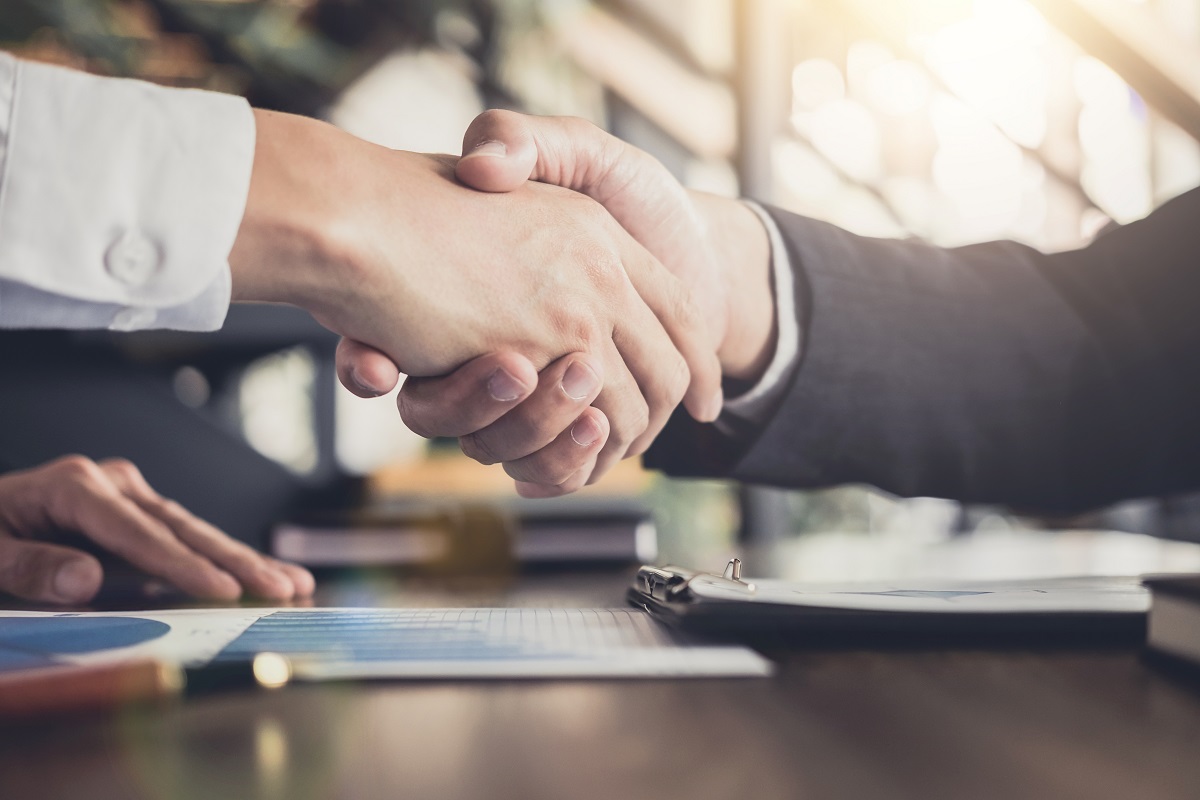 We bid a fair price. Of course, it helped that we were the incumbent.

The Request for Proposal was for three years of maintenance and operations (M&O) services. Not only were we the incumbent of the expiring M&O project, but we were also the developers of the original system now under M&O.

We were awarded the contract. I did say we bid a fair price. Did I happen to mention that we were the only bidder?

As Project Manager, I inherited several team members from the previous M&O project, and quickly built out the rest of the team. I built a separate team to develop and implement the major enhancements that had been requested in the RFP.

It was a dream project. I reorganized the maintenance team, and we attacked the ongoing system defects and minor functional upgrades in a new way. In parallel, the enhancement team fleshed out the project management plan for the new subsystems and organized for the requirements gathering phase. The client organization freed up knowledgeable staff from their day-jobs and provided them to the project on a fulltime basis.

I remember thinking, as I observed all the moving parts mesh like well-oiled gears, that to have a project work this well was too good to be true. The maintenance team more than doubled their defect closure rate. The enhancement team stayed on schedule with minimal overtime. Operations never missed a beat. They ensured that the batch processing completed flawlessly every night. The online system came up by 6 a.m. each morning, in time for the end-user early birds to start their days.

Twenty months into our 36-month contract, I awoke from my dream with a start. The main stakeholder informed me that they would be exercising the early termination clause of the contract. They had run into budgetary issues and needed to make across-the-board cuts. One of those cuts was our contract.

We agreed that we were close enough to completing the enhancements that that part of the contract would be not be affected. However, the follow-on maintenance of the new subsystems and the ongoing maintenance of the main system would be terminated immediately. They would operate with skeleton staff for the foreseeable future.

Successful project? Failure? Somewhere in between?

I often wonder how this project would be viewed by the organizations that classify project successes and failures – you know, those statistics that leave a black mark on our industry.

I have my opinion.

For the client, it was a success. They received their much-needed enhancements. We stabilized the legacy system by reducing the large number of production defects that had plagued them for several years. Operations were running well. They would be able to manage the status quo with a skeleton crew while saving substantial contract dollars. They would operate in this manner until they could bring revenues back in line. Above all, their end-user workforce was well-pleased with the functioning of the more stable system.

For my superiors, they felt it was a failure. True, they had collected good revenue for almost two years of solid performance. And they had a happy client that was willing to provide an excellent reference. However, they would now need to make up their revenue goals for the fiscal year (as did I). This termination had left a substantial deficit in their revenue targets.

For me and my team, I felt it was a success. We had tried some new strategies in working maintenance projects, and they had succeeded beyond our expectations. That was something for the Lessons Learned document!

We had brought in several complex enhancements on time and within budget (actually, under budget; so, there was that). We managed all this with the added complexity of synching the new functionality with the monthly maintenance builds.

Our co-mingled IT and client teams functioned so well together that visitors to the project site did not know which team member belonged to which organization. And there was no prolonged, finish-at-all-cost, death march to implement on schedule!

None of us relished being “on the bench” because of this early termination. But at the same time, no one was really concerned. The next project was in all probability just around the corner.

I ask again: successful project? Failure? Somewhere in between?

What do you think?

2 Responses to I Thought It Was a Project Success