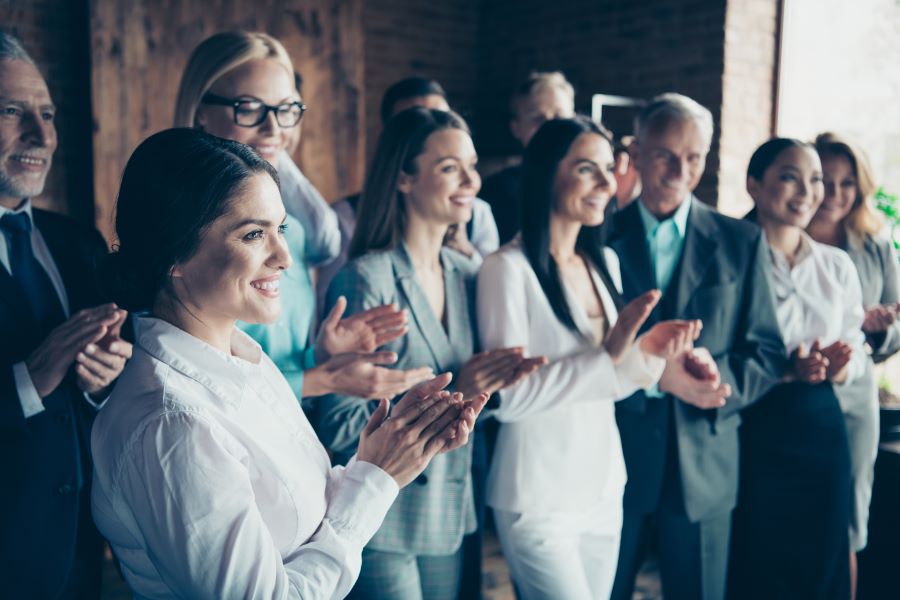 Rob Kalin, founder of Etsy, is quoted as saying, “The last 10% it takes to launch something takes as much energy as the first 90%.”

I found a similar sentiment in an article by entrepreneur Faisal Hoque, “There’s an old Chinese saying that when you’ve made it 90% down the path, you’re halfway to your destination.” (Hoque, 2013)

Now be honest, Project Managers, how many of you have had similar thoughts as you approached the finish lines of your projects?

I can honestly say that every project I worked on during my four decades seemed to fit this pattern. However, it was never due to a lack of enthusiasm or excitement as the project neared completion. In fact, excitement typically heightened as we approached implementation.

In my opinion, it was that last 10% composed of the not-so-fun tasks to tie up loose ends, check off contract terms and conditions, and validate results against the client’s original project objectives were completed.

Perhaps that is why so few IT projects ever really close well. My observation is that even the most disciplined and experienced IT providers or corporate IT departments do not provide adequate closings to benefit future projects. When the last deliverable is accepted and signed off, the last payment made, and the system turned over to operations, the project is marked complete and the team disbursed to various new projects.

From a pure dollars and cents (and in my opinion, myopic) perspective it is argued that there is no immediate benefit to allocating the effort and resources to do a thorough closeout. For the external IT provider, this would require a higher initial bid amount to price in this task. Such additional cost would risk overpricing the procurement. Unless the client required a closeout task in its Request for Proposal, few IT firms would add the full cost of a thorough closeout.

Even if the client requests a formal closeout, they are typically only interested in a subset of what a project close should entail. The client may request something like an accounting of deliverable acceptances and required updates, a final report assessing project results against the initial business case, a review of how well client objectives were met, and a transfer of knowledge and responsibility to operations. This may satisfy the client, but it should not satisfy IT.

If the IT provider or corporate IT department wishes to keep improving their processes and project success rates, they should go much deeper in the closeout. However, to do so requires time, effort, and resources. Most IT organizations are anxious to move their staff to the next projects, rather than take the “downtime” that this level of post-project analysis would require.

I have been part of such organizations. Project closeouts were paid mere lip service. Oh, we might complete a Post-Implementation Evaluation Report (PIER). I personally produced my fair share of these. However, I never felt that the PIER really got to the heart of how successfully the project was executed. Our conclusions were mostly surface-level, gut-feel observations rather than deep analytical reviews.

The result was that when we then needed objective information from the project for a bid response or a project issue, such information was lacking. Instead, we would have to rely on the Project Manager’s (undoubtedly biased and fading) recollections of the lessons learned, which were often no longer useful. And the same mistakes were repeated on the next project, and the next project, and the next …

But what if it could be shown that extensive project closure of this nature could pay for itself many times over in future project deliveries?

I believe each of these positive results is possible as the IT organization becomes more adept at analyzing its own performance. Additionally, much time and effort could be saved at the end of the project if similar analyses were performed at each phase-gate review. In my mind, the Closing Process is as important to the overall project management process as are any of the other process groups.

Project closing appears to be straightforward, at least at a high level, and should answer the following questions. Many of these are relevant to the client organization itself, but all are certainly relevant for the IT project delivery organization:

As the project is closed out, the Project Manager must also provide a way for her team and the client team to celebrate their accomplishments. Team members who had left the project in earlier phases should be included in the festivities.