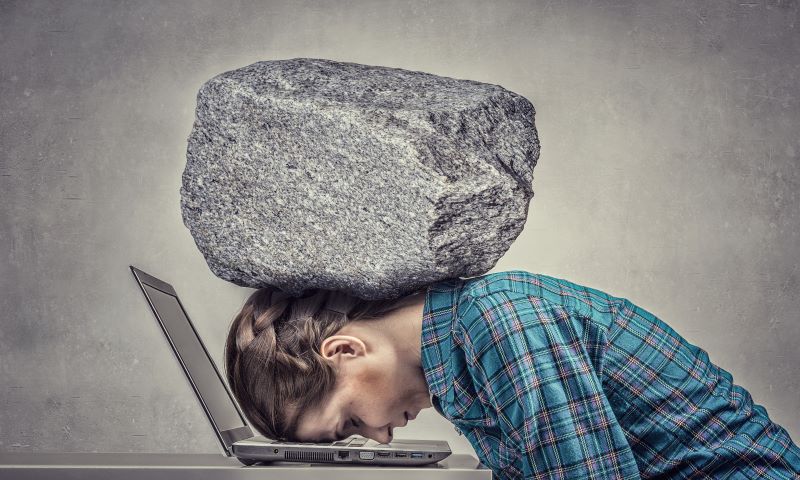 It was a CLM (Career Limiting Move) – probably not my first, but this time fully aware of what it probably meant for my career with this company. It wasn’t fatal, but it wasn’t career enhancing either.

At one point in my career with a major IT provider, I was asked to help develop a fixed fee bid for a large government organization. My manager believed he had the inside track to win the job, and he specified what the winning price needed to be. He was convinced that we could meet this price because he had an exclusive teaming agreement with a small company that had a state-of-the-art COTS (Commercial Off-the-Shelf) solution. By plugging in the COTS product, we would save significant programming time resulting in a shortened project duration and reduced work effort. Using this product, he was convinced we could underbid our competitors and implement the solution much faster than any of them could.

It sounded great, until a couple of us mapped out a grid of the RFP requirements in relation to the capabilities of the COTS product. It was not quite the functional or operational match that my manager was led to believe. Based on this analysis, we outlined the activities that would be required to complete the project, taking into account functionality that we would have to augment, which appeared to be lacking in the COTS solution. Our activity estimates indicated a much higher bid price than my manager had dictated. (For more on this, refer to the article “How to Conduct Activity Planning with People Aspects in Mind.”)

Circumstances put me elsewhere before the bid was completed, but I was not convinced that we had the right solution or the right teaming partner. I wasn’t sure what the manager did with the activity estimates we had developed, but the bid went in.

As fortune would dictate, our team was awarded the bid. My manager’s manager requested that I take the project management position on the delivery team. I refused the assignment (not something that I had ever done before). When asked why, I responded that, in my estimation, the project could not be delivered in the timeframes or for the price we proposed.

Refusing to take an assignment was definitely a CLM, but in retrospect it was also a sanity saving move. I moved on to other pursuits.

From time to time I received firsthand reports from the project staff, many of whom I had mentored on other engagements. As I had anticipated, the project was in severe overrun. Staff were under unbearable pressure to meet the timelines. They were putting in unhealthy amounts of overtime (there’s those pesky people aspects again). The relationship with the COTS provider soured early, when it was determined that much of the COTS product did not meet the client’s requirements. The relationship with the client soured as the timelines suffered and the solution provided less functionality than was expected. Our company lost staff, reputation, and substantial profitability.

Why? Because the people aspects were disregarded. The pursuit of the bid and the technical aspects of the solution were paramount, even in the face of activity estimates that suggested otherwise. In the end it was the staff who paid dearly.