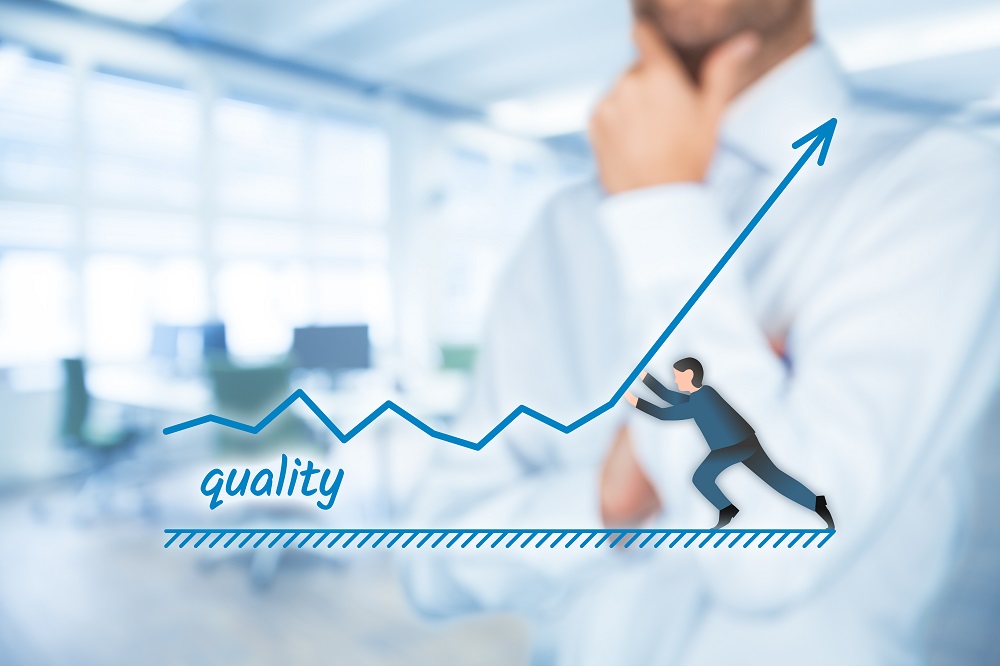 Shortly after we bought my wife’s brand new Camry hybrid vehicle in 2013, I read that Toyota Motor Company was recalling 885,000 vehicles worldwide because of electrical problems that could prevent airbags from deploying in a crash (Eisenstein, 2013). Were we worried?

According to Toyota, this recall was caused by a potential short-circuit that could cause airbag warning lights to turn on and, in some cases, to disable the airbags themselves so that they might not deploy in an accident. In some instances, however, the airbags could deploy inadvertently. Toyota said that the problem was due to water leaking from the air conditioning condenser unit onto the airbag control module.

I don’t know anything about car engineering. I’m an IT systems guy. But it seems to me that automobile companies have been building millions of cars in this world with airbags and with air-conditioning units. Whose bright idea was it to put the airbag control module underneath a dripping air-conditioning condenser unit?

Could it be that Toyota had a quality problem? No, let me restate that. Could Toyota have had a quality management planning problem? Obviously, I’m not aware of what happens inside these behemoth automobile companies, or how such a problem can arise. I’m just a consumer, inconvenienced by yet another recall.

Every project should have – no, must have – a Quality Management Plan. Why? Because, as the PMBOK® Guide so eloquently states, “The primary benefits of meeting quality requirements include less work, higher productivity, lower costs, increased stakeholder satisfaction, and increased profitability” (Project Management Institute, 2017, p.282). As I read that, I read positive benefits for the people aspects of project management – all the way around.

I’ve stated before that my entire 40+ years in the industry has been in competitively bidding and then delivering fixed-price IT systems projects. Here’s a trap that I’ve seen consulting companies fall into over and over again. Whatever Quality Management Plan that the company adheres to, whether formalized or informal, it mainly stresses the technical and process aspects of delivering the project. The perception is often left that only lip service is paid to the quality of the end product itself (the reason for the project in the first place), and its maintainability and usability by the client organization far into the future. I suspect that the same holds true for internal IT organizations.

Do I hear “people aspects?”

But let me go further. In my opinion, this whole idea of quality is often attempted to be “inspected in” after the fact, rather than being planned, designed, and built into the project’s management or the project’s deliverables from the outset. Quality reviews or independent verification and validation (IV&V) are often conducted after the fact.

Do I hear “people aspects”?

Therefore, at a bare minimum each Project Management Plan needs to have as a major quality management component the following characteristics:

It has been my observation that unfortunately, in the quest for profitability, many consulting and systems delivery organizations continue with their bad habits. They often emphasize speed of delivery over quality, leaving their clients somewhat dissatisfied.

One of my early Project Management instructors, Mr. Ira Bitz, referred to this in critical terms as the “BFI methodology” of delivering systems: “Brute Force and Ignorance” – use a sledgehammer if you have to; and if that doesn’t work, scrap it and start again, this time with a bigger sledgehammer.

I once had a project manager brag to me, “I know what needs to be done here; I’ve got 20 years of experience.” Which prompted me to observe (unfortunately audibly), that based on the results of his project delivery, it appeared that he had one year’s experience, twenty times.

If I may paraphrase an old ad slogan of Ford Motor Company: “Quality is plan one!”

Back to my wife’s Toyota Camry hybrid for a minute: she uses it daily, and often drives our grandchildren in it.

Does she love her Toyota? Yes!

Were we annoyed at the inconvenience that this recall caused? Absolutely.

And were we just a little concerned about the potential – however slim – of endangering our grandkids? That’s a rhetorical question.

But please don’t tell me that I should be happy that the repair was “free.” For the first quarter ended June 30, 2013, on a consolidated basis, Toyota’s net revenues increased 13.7% compared to the same period in the previous fiscal year (Toyota Motor Corporation, 2013).

It appears that a certain amount for the cost of quality (in this case the cost of the recall) may be built into the cost of every car. Toyota’s quality failure was my inconvenience in the short term, but it may be Toyota’s cost in the long-term when I go looking for our next car.

Do I hear “people aspects?”