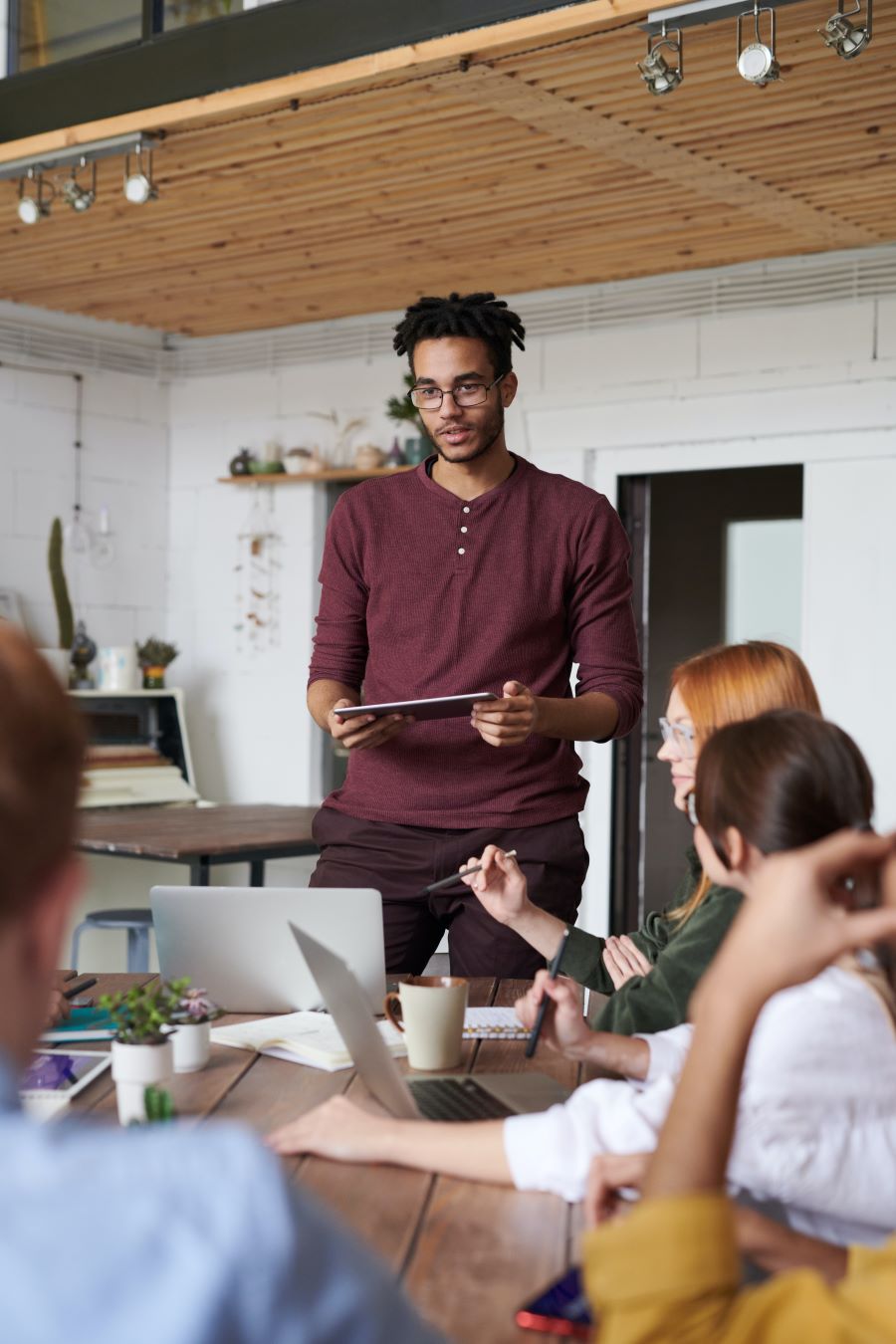 As Project Managers, so much of our time to manage project knowledge is focused on documenting explicit knowledge; that is, in capturing lessons learned and updating our organizations’ knowledge repositories. That’s the easy part; it’s process, after all.

In my previous article, “This is What Managing Project Knowledge is All About”, I suggested that implicit or tacit knowledge is often more useful than explicit knowledge because it goes beyond just process. It brings wisdom and intuition and experience to the situation. Tacit knowledge truly relies upon utilizing the people aspects of project management.

In that same article I also noted that tacit knowledge is not easily codified, nor do most Project Managers even think to do so. Lessons learned tacitly are best shared through conversation or through hands-on demonstration, while the context of the situation is still fresh in everyone’s experience. I also suggested various forums for sharing tacit knowledge, such as: networking circles, online forums, focus groups, industry meetings, seminars and conferences, workshops, or interactive training.

Because tacit knowledge is knowledge that is within the individual and not easily expressed (“I don’t know why that worked – it just did”), it is imperative that an environment of trust is established so that project staff is open to share. Such an atmosphere engages staff to both share their project knowledge and to learn from others.

Here are some practical examples of tacit knowledge gained from my own experience as a Project Manager and the methods used to share that knowledge: