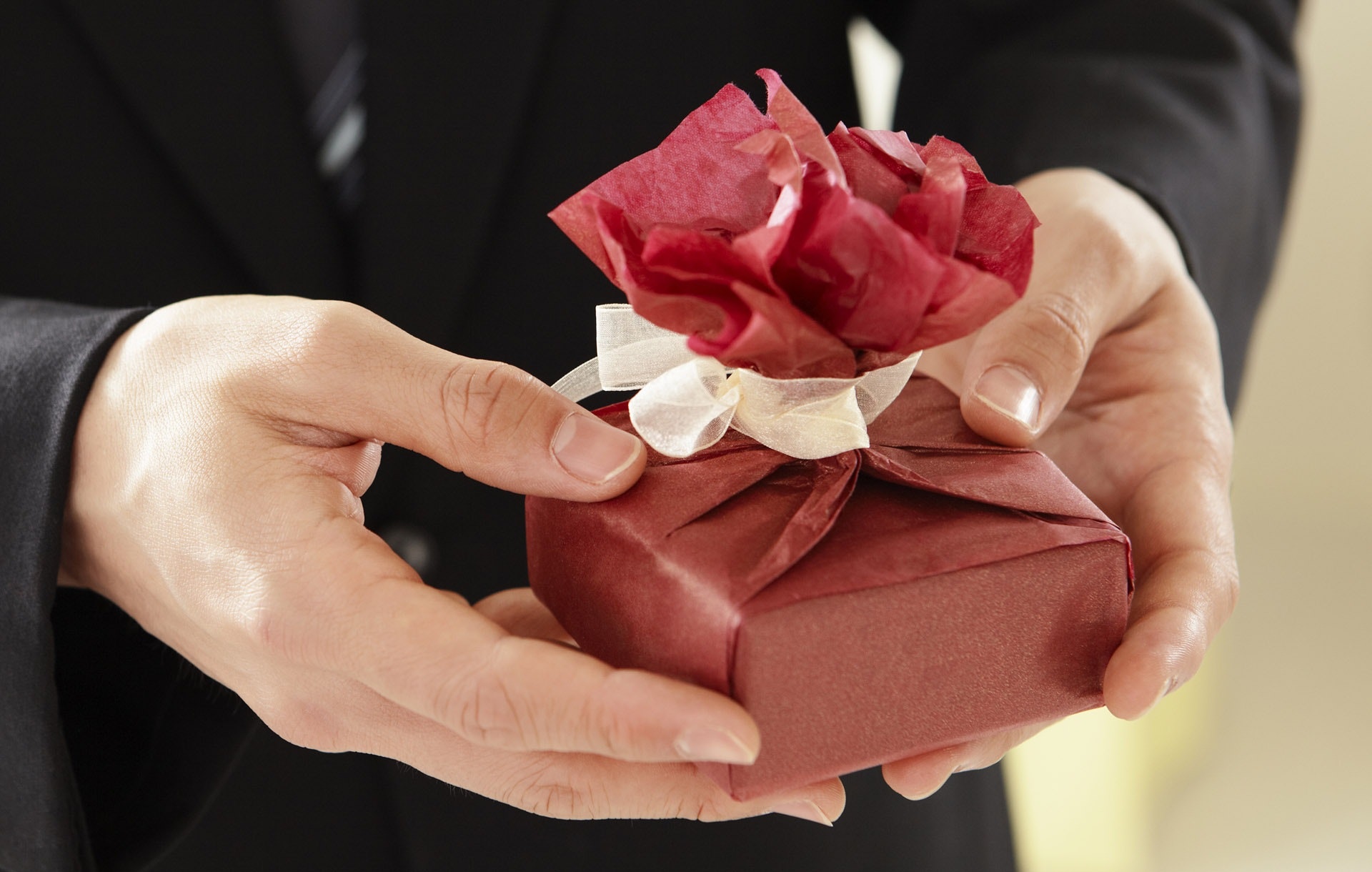 What happens when the scope creep is boss creep? I suspect every Project Manager has had, at one time or another, that boss that knows better than him or her. That boss that loves to gift additional scope to the client in the name of goodwill to gain additional business.

Meet my ex-boss, Joe. To this day I don’t know how I got assigned to Joe’s division. But it was a new job, and I was looking to impress.

It didn’t take long and we won a fairly large job with me as the PM. It went very well. We managed the delivery to the plan and threw off some great profits.

Pleased with that, Joe negotiated a project with a new client several states away. It was presented as a proof-of-concept project, using a new technology that was yet unproven for this type of system. I was tapped to run that project, in addition the one I was currently managing, because of my extensive domain knowledge and experience in the business processes to be automated. I had no experience in the new technology but I was promised a team that did.

Proofs-of-concept were more forgiving in terms of expected profitability. Our firm did not expect its typical return, but it did expect follow-on business from a successful trial. On the one hand, the opportunity to explore a new technological frontier was exciting – the stuff any PM salivates over. On the other hand, failure would be a career limiting move.

We adapted our project management processes to the proof-of-concept project and paid meticulous attention to setting the scope for the project. We knew that projects with an experimental objective can take on a life of their own. In the excitement of building something new, it is so tempting to continue adding significantly to the original scope. My team and I wanted to set tight boundaries from the outset.

The project progressed per the approved plan. The concept was proving to be viable and as we were winding down to the close, my boss announced to the team that we were adding significant scope to extend the proof-of-concept. Apparently, the primary Stakeholder and Joe decided that we needed to add functionality.

Was there additional funding? Supposedly. But I was told that was not my concern. Joe would take care of that with corporate. All I had to do was deliver.

You’ve probably realized by now that the project was operating at a significant loss. Not good for one’s career, especially given the additional scope that we delivered at Joe’s insistence that we didn’t need any documented change control. After all, this was a proof-of-concept.

But that’s not the end of the story. Remember my other project? The one that was throwing off excess profit? Not for long. As I checked my project financial reports, I discovered that my profitable project was in fact covering staff from the proof-of-concept. Not cool.

But what was really not cool was that my scope creep was my boss’s doing. And it reflected poorly on me.