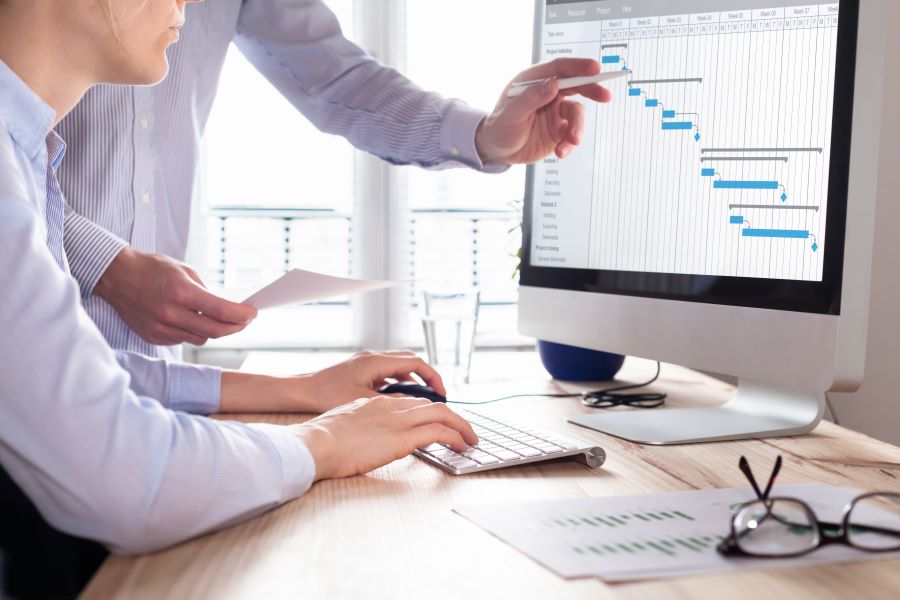 You’ve planned the work. Now it’s time to work the plan. Often this is easier said than done.

The Project Management Institute’s “A Guide to the Project Management Body of Knowledge” (PMBOK® Guide), in my opinion, artificially separates project management processes. I understand why they might do this from a pure guideline perspective; but in my mind this separation also creates confusion and unnecessary overlap in process.

You get the point.

As a Project Manager, I found myself doing all of these activities as an integrated whole. I needed to focus in this way to keep my projects progressing on schedule and within budget. Not once did I separate these activities in my mind. So, I found it a little challenging to isolate the “Control Schedule” process from others in the “Monitoring and Controlling Process Group” for the purposes of this article.

I decided to researched this topic to see what the experts had to say. Disappointed, I once again found the majority of articles regurgitating the PMBOK® Guide, just in different words. And all process all the time.

My experience tells me that people cause project slippages. Process can help correct the mechanics of a schedule that has gone awry. It can even identify the factors that caused the schedule to slip. But process cannot fix the people aspects of the project delivery that created the slippage in the first place.

What are some of these people-related factors?