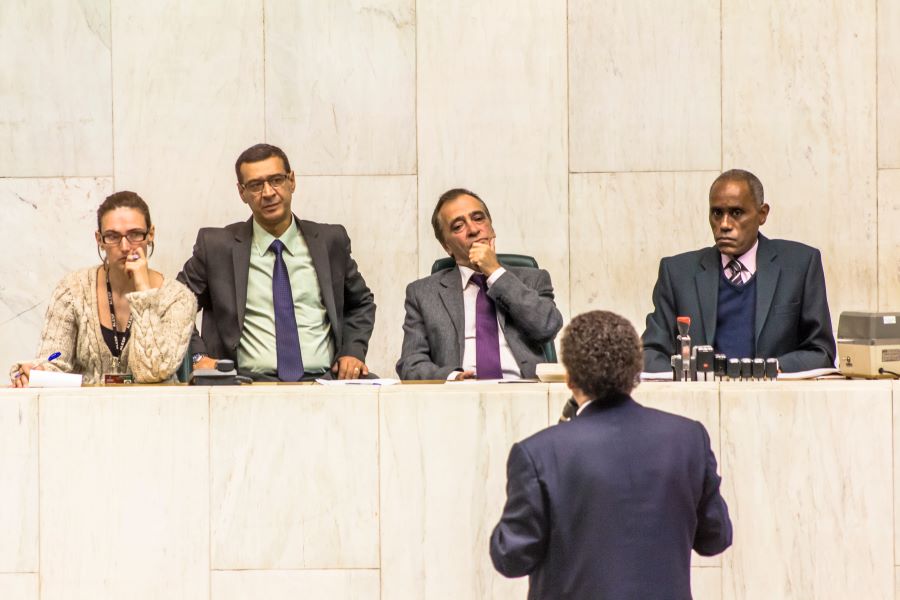 We were the interlopers. They were the favored locals. We were costly. They were more affordable. They clearly had the upper hand.

First the background. Three years prior, our firm had won a large contract to implement a mission critical system for a government organization. We did not win on price; however, our technical solution proved superior to that of the other bidders.

Now, here we were, three years later. Upon our successful completion of the project, the state had issued a new RFP for maintenance and enhancement services. We were the incumbent, and for all intents and purposes we should have been favored to win the follow-on contract. We had delivered the original project on time and within budget. Our client loved us; it had been their first major project success in many years.

But we were expensive. Our entire team had been flown in to work on and deliver the new system. The travel and living costs had been a significant component of our price. While we clearly had the advantage as the incumbent, knowing the system intimately, we now had to find a way to leverage that in our proposal. The risk of losing a contract that was ours to lose was unthinkable (not to mention career limiting).

On the other hand, our local competitor had none of these costs. Its reputation was one of competence. Its local presence gave it an automatic 5% edge in scoring the proposals. The word on the street was that we would lose this procurement to the local darling.

Additionally, maintenance contracts in this state tended to be more forgiving – meaning that the state would be less demanding of a new vendor’s team while it learned how to maintain the new system. The state had even included a knowledge transfer process in the RFP for the incumbent contractor (our firm) to bring the new vendor up to speed.

So how best to mitigate the potential risk of losing to a local competitor? My team and I read through the RFP again and again, brainstorming ideas that we could use to our advantage.

And there it was! A pre-bid conference would be conducted by the state for all firms interested in submitting proposals. The state would present the salient points of the RFP and offer an opportunity for interested bidders to ask questions from the floor. All questions would be answered verbally and then followed up with official written responses.

That was the opening we needed. I huddled with my team to develop a set of questions that were designed to show our firm’s deep domain knowledge and our grasp of the most complex aspects of the system.

At the pre-bid conference, the procurement officer recited the significant points from the RFP on which vendors would be scored, and then solicited questions. Several of the questions were answered quickly by the state representatives at the front of the room, including those from our local competitor. I waited to ask our questions last, as the other vendors tipped their hands with questions that showed they had not prepared for this conference. To a person, they showed a lack of project knowledge (that had been available for several weeks for public review).

I methodically asked our prepared questions. My state counterpart from the initial project was one of the state representatives at the front of the room, and he soon caught on to my strategy. As he answered each question, I glanced over at our competitors, particularly the local firm. They were agitated, whispering amongst themselves. I detected a little ashen hue to their complexions.

Weeks later at bid opening, we were the only firm that submitted a proposal. We had bid a fair price – we had even dropped our rates somewhat to be more competitive with the local firm. As it turned out, that was unnecessary.

As indicated by this real-world illustration, implementing risk response brings out the people aspects of project management in that it stimulates team members to be creative in their approach to handling the potentially detrimental effects of project risks.