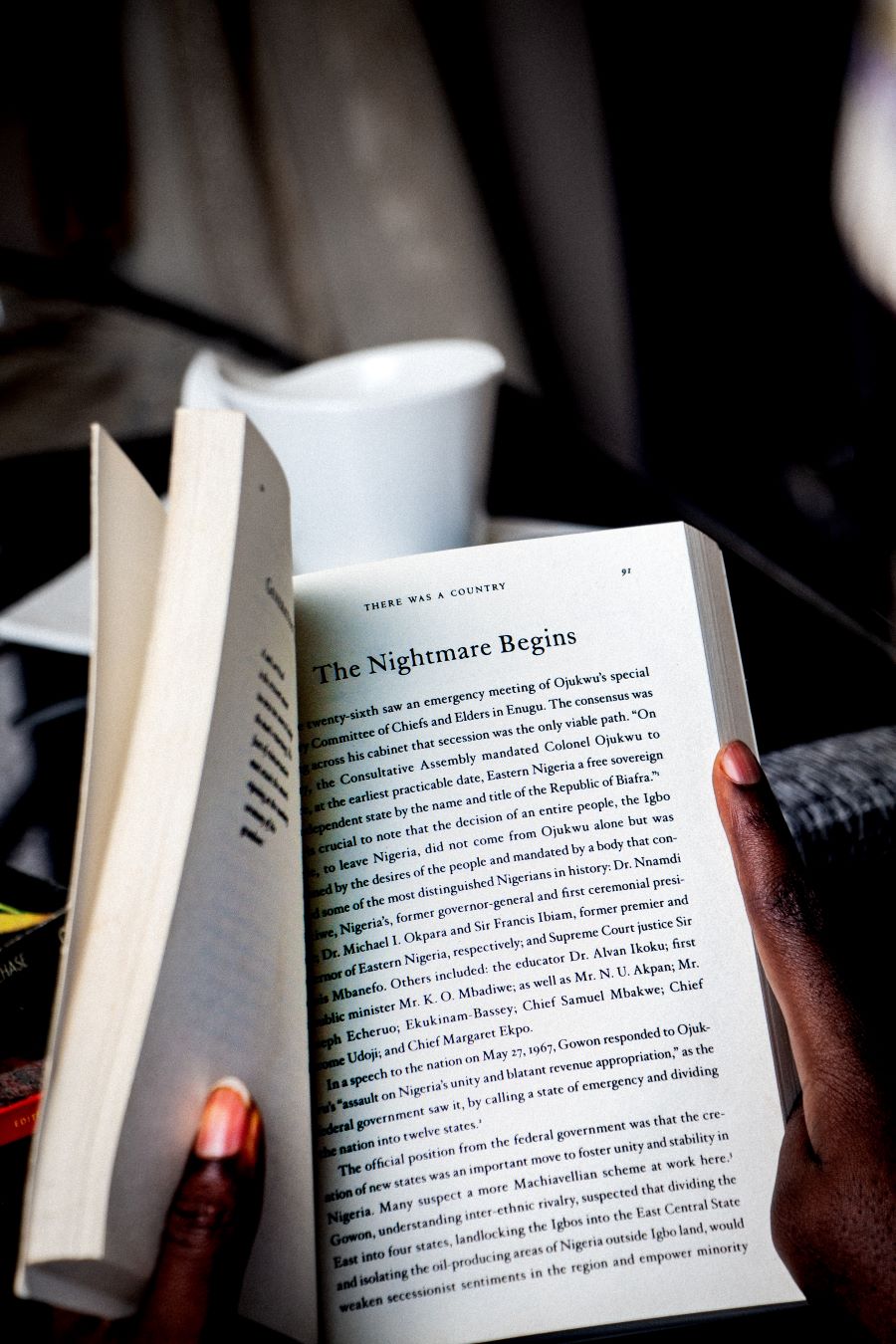 “It was the best of times, it was the worst of times …” – tales of projects long past.

As long as I have been in IT, recruiting project staff has been a constant. Looking back over my career, I now can laugh at some of the antics I witnessed, though at the time they occurred they were not necessarily funny.

Here for your enjoyment are incidents from past projects as perpetrated by new recruits:

I recall many such stories of airplanes, cabs, hotels, rental cars, project gaffes, and the like. People will be people, and we need to enjoy these lighter moments of project life.

What about you? Feel free to leave your project tales in the comments below.