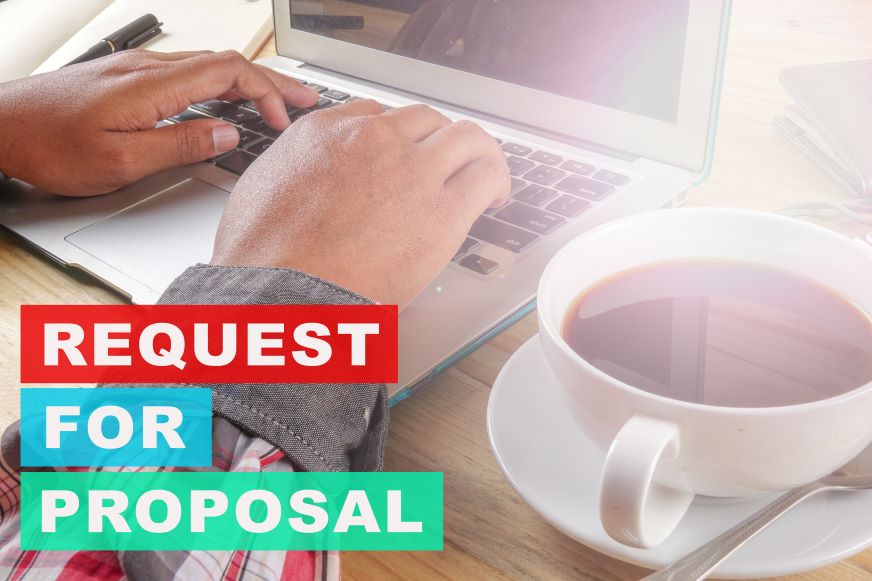 It was our first day on the project and our first meeting with the client. Things got a little tense when the CIO turned to me and asked if I had any comments on their already written Request for Proposal (RFP) before they released it to potential bidders.

Some background here. Our team had won a long-term contract to review an organization’s RFP, and then subsequently review bidders’ responses to the RFP and provide oversight services during project execution.

Prior to our winning the bid, the organization had used the services of a professional RFP writer. He had developed an RFP that was compliant to the rules of the sponsoring agency. The terms and conditions were highly favorable to the procuring organization but had numerous onerous clauses for non-performance of the IT provider.

While the RFP writer was proficient in the required legalese, he did not have a good understanding of the organization’s goals and objectives for the project, or of what it would take to deliver the new system.

Our first day on the project, our first meeting with the client, our first introduction to the professional RFP writer. And the CIO had just asked me for my thoughts regarding the RFP that had already been paid for.

This was a tense moment for me. I had read the RFP prior to this first meeting and concluded that it would not attract the kind of bid responses that the organization desired. And the proposed budget was woefully inadequate.

My response paraphrased: “This RFP will not get you the IT provider or the system solution that you want. It needs to be rewritten.”

Fortunately, the CIO agreed with me and directed our team to rewrite the RFP. We were able to provide a more definitive representation of the organization’s goal and objectives, increase the project budget substantially, convince procurement management to relax the more onerous contractual terms, and released the RFP close to the original schedule.

The organization’s RFP attracted several excellent proposals, one of which was accepted. Over the next few years, the project was implemented on time, within budget, meeting the client’s objectives – and without excessive overtime by any of the project teams.

What was the difference between this project execution and so many others in this space that did not have this degree of success? I believe it was the trust that the organization placed in our team to guide them from a position of experience and the use of historical data to more accurately estimate the activity durations. The bidders understood this and bid accordingly, with more realistic pricing and less contingency in their proposal.

Let me also add that when we rewrote the RFP, not only did we ensure its technical and process viability, but we took care to structure it in such a way that the people aspects of project delivery were taken into consideration as we laid out the project tasks and activities.