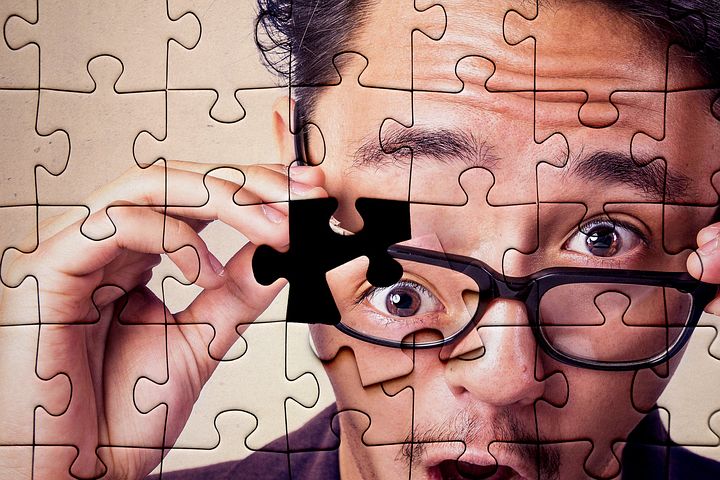 How much WBS can we take??!! Every seasoned Project Manager has at least one puzzling, frustrating project management “war story” in their past …

In my earlier post, “Why You Should Build The Project Plan Around Your Client’s Viewpoint,” I argued for Project Managers to spend more time focusing on their client’s project needs than they traditionally do on preparing and maintaining the perfect Work Breakdown Structure (WBS) and the perfect Project Management Plan (PMP).

Take the following example from a project that was in full execution phase. Our client had hired an independent Project Management “expert” to manage its side of the project. The “expert” insisted that our team deliver a detailed project WBS-based work plan at the beginning of the project, and update it quarterly thereafter. (Yes, this was contractual, but when we had priced it into our proposal we could not have even dreamed of what would actually happen once the project was underway.)

Our initial work plan was repeatedly rejected until about two months into the project. By then it had grown into 10,000 lines of WBS, unmanageable in its detail, but finally acceptable to the client’s Project Manager. (Did I mention that he was an “expert”?) The project was very early in the execution phase, and our Project Manager didn’t want to believe that the honeymoon was over before it even started. Our work plan was finally accepted, almost two months late.

But here are the unintended consequences of this foolish quest for a technically proficient WBS and a by-the-book PMP (as if there is such a thing). The effort had so distracted our Project Manager and his leads, that the project team was virtually leaderless for entire weeks at a time. We were two months into the project, almost two months behind in necessary project initiation activities, and one month away from our first quarterly project work plan review.

You guessed it. At the end of the first quarter the client’s Project Manager “dinged” us for being late on the project, and for not having our 10,000 line WBS-based PMP updated for the next quarter. Our deliverable payment was held up, the plan was updated and resubmitted several times before it was eventually accepted, and the vicious cycle was well underway. It took several quarters to rectify the situation at the cost of project timelines, client relationship, and staggering project staff effort.

This is an extreme example, true; but it illustrates my point well. Your experience may not be as radical as this one (truthfully, I’ve never witnessed another one like it before or since). As good project management practitioners, we can find ourselves spending too much time on developing the model WBS, while not spending sufficient time and energy in better understanding our client’s problems. Putting it another way: time spent in working with our clients to together understand what must be accomplished, and how to accomplish it, provides much better input into developing an effective, useable PMP. I strongly believe that the traditional iterative, ad nauseum approach to creating a technically proficient WBS that hopefully leads to the perfect PMP is wasted time of our most senior project management.

As I said in the earlier referenced blog post, there is never an excuse to hide behind an elegantly derived, technically proficient project work plan. The project will always be better served by carving out the time to address the people aspects of Project Management in understanding your client better.

After all, one can only take so much WBS.