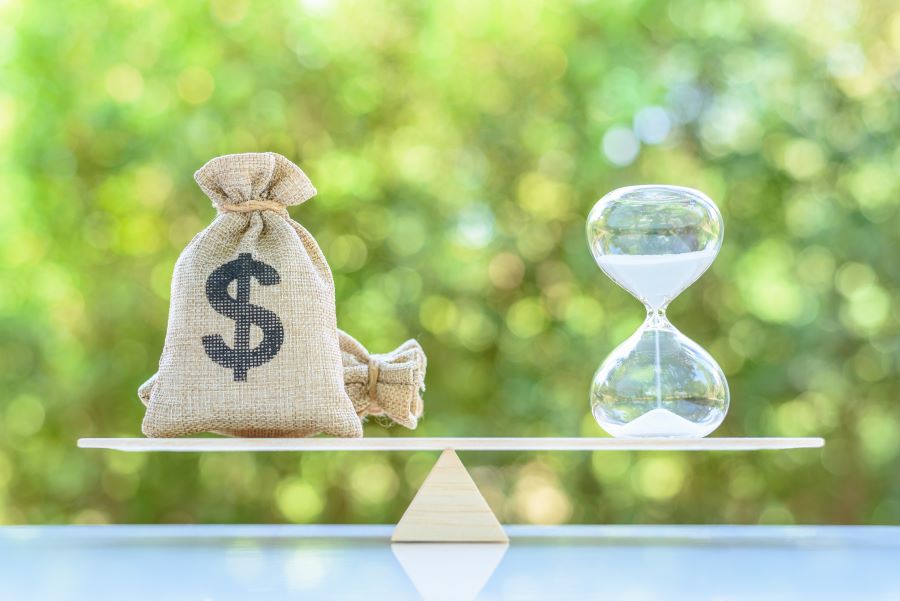 It was one of my first engagements as a newly minted Project Manager. I suddenly began to hear unfamiliar terms that had nothing to do with COBOL or PowerBuilder or ADABAs/Natural. (Yes, I am dating myself.)

What did they mean I had to report my project’s revenue recognition? What was an EAC (Estimate at Completion)? Why do I need to collect ETC (Estimates to Complete) for every team member for every task?

Did they not know I had a project to run?

Whatever happened to “debits on the left, credits on the right?”

It was now up to me to work with my team to be able to report revenues more accurately.

I explained to my team that when they submitted their time sheets for the week, they needed to estimate the hours left to complete for each task that they were carrying over into the next week. I saw them roll their eyes.

Result: To a person, they performed a simple arithmetic exercise. If they were working on a task originally estimated at 80 hours, and they worked 40 hours on it this week, then the estimated hours left to complete is 40. Duh! (Hence the eyerolls.)

I explained to my team that when they estimated the hours left to complete for each task that they were still working on at week’s end, they needed to give a true estimate of the hours they believed were required to complete the task. If they were working on a task originally estimated at 80 hours, and they worked 40 hours on it this week, it was okay to estimate the remaining hours at 25 or 45 or whatever they felt was truly required.

Result: In reviewing their reported numbers, it appeared that they had given this much thought. They had truly re-estimated the hours left to complete – some higher than the original estimate, some lower. They were getting it!

Result: In reviewing their reported numbers for the week, I noticed that tasks that should have been completed based on the previous week’s Estimates to Complete were not. In fact, additional hours had been estimated. I saw that several tasks had been re-estimated on the previous week’s timesheet submission were re-estimated again with even more hours added. And worst of all, several tasks that had been previously marked complete were resurrected and more hours added!

When I completed the calculations for the week, our Estimate to Complete was higher than what had been reported the previous week. We had gone backwards!

I called a special meeting of my team. I showed them the results of their new estimates. I explained that their ability to estimate remaining work was not an invitation to “print hours.” After all, they had been able to stay on schedule when they were working with the original estimates. Why did their newly found responsibility to provide better Estimates to Complete suddenly put the project at jeopardy of missing deadlines?

Then I said something really stupid, “Why didn’t you all just stay home last week? It seems we would have been further ahead.”

Result: This was not my most stellar moment in modeling the people aspects of project management.