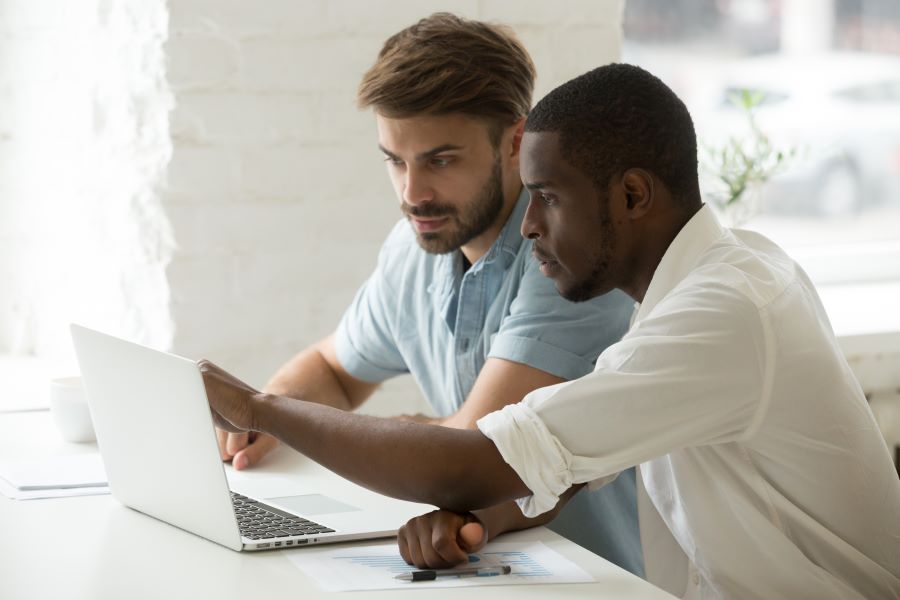 I had an idyllic life as a child. I grew up on a farm and, whether I realized it or not, each day provided opportunities for mentorship.

At age 6, my Dad threw me into the deep part of the river that flowed near our farm. He stayed nearby to teach me to swim.

At age 13, I drove a truck with a full load of grain into town while sitting on two Sears catalogs. I had watched my Dad drive the truck for years as he taught me how to shift gears with a load on. It was now my responsibility.

Fast forward 15 years. By then I was well into my career as a system developer. I had read the books. I had taken the courses. I had led teams within larger projects. And my latest promotion stated that I was ready to manage a project on my own (in my mind a moderately sized project to allow me to get my feet wet).

Our firm bid on a new project, proposing me as PM. We won the job and I soon arrived at the client’s project site for the kickoff. We immediately began the project initiation tasks.

I did what any self-respecting, up-and-coming Project Manager would do: I called my Senior VP and asked for help. To his credit (and my great relief), he freed up an experienced Project Manager from an internal corporate project and sent him to the project site to help get the project on a solid footing and to train me for the long run.

To this day, I value that experience as a major turning point in my career. The on-the-job mentoring that I received was worth more to me than an ivy league MIS degree (my opinion).

Specifically, I remember five mentoring techniques that he exhibited that made my being his protégé an easy learning experience, and that I have emulated throughout my career:

In my previous article, “10 Characteristics a Project Manager Must Develop”, I encouraged Project Managers to develop a program of lifelong learning, specifically of those techniques that are most effective in leading project teams. In this particular situation, I had hit the jackpot. I had a personal mentor and trainer who helped me accelerate my progress.

So, what was the result? My mentor left three months early, leaving me to manage the bulk of the project to completion. I was confident. The team was working efficiently. The client was responsive and cooperative. We completed the project on time, under budget, and with a satisfied client – the first in that organization’s history.

From personal experience, I believe that mentoring is the most effective way of developing the people aspects of project management.