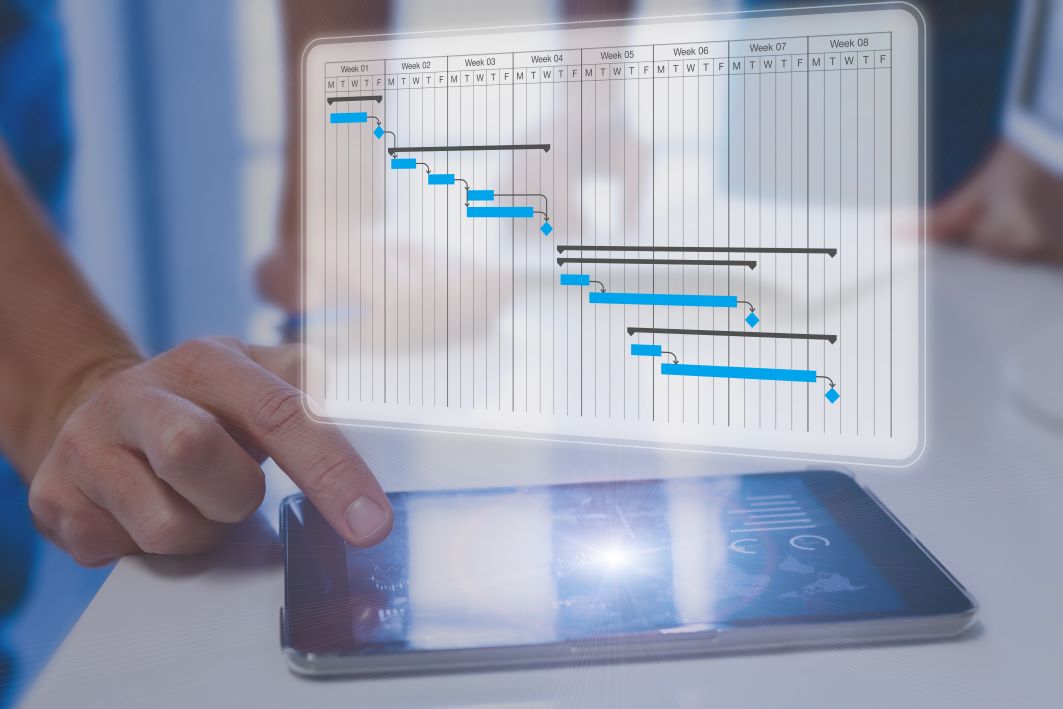 Time management is the process of working efficiently, the ability to use one’s time creatively and constructively.

In project management, activity sequencing is the process of organizing activities for working efficiently, the ability to use one’s precedence diagrams creatively and wishfully.

The italicized phrase is my observation over the years. I say it tongue-in-cheek, but not completely. If you’ve read my previous post (“This is How Activity Sequencing Should Be Performed”), you’ll understand why I’m a little cynical with regard to this aspect of project planning. I’ve seen countless numbers of project planning efforts over the years, meticulously structured to make the project look completely doable. On paper. It always looked doable on paper. The client accepted that it was doable. IT management expected it to be doable.

Then came the reality of project execution. Those lead times that allowed tasks to overlap (on paper) evaporated. Those estimated durations that were trimmed to fit the schedule needed every hour of their original estimates back, and more. Assumptions about the timing of external dependencies, staff capabilities, or client contributions proved to be only partially true.

Project Manager is responsible for the complete implementation of the project…

…so he/she relies on their own planning abilities, or that of their small management team. Project planning is an essential aspect of successful implementation, and it must be conducted realistically. A major reason for project failure is the development of project plans (complete with their exquisite precedence diagrams) that cannot be executed in reality. Too often the project management team is several years removed from detailed project work, or the team is incented to meet an arbitrary timeline.

I’ve been chastised for this assertion by senior Project Managers who assure me that they develop adequate contingency plans, estimate effort and duration based on project staff capabilities, and document realistic assumptions. But what they often mean by this is that they play the CYA game well enough so that delays, overruns and missed project objectives are attributed to the client organization, and not to the IT team. The IT provider may not be contractually at fault in these scenarios, but that is little consolation for a project that is off the rails. In my 40-plus years in systems development and implementation, I can count on the fingers of one hand the number of times I’ve seen the IT provider refuse to bid a project because the client’s published timelines were too aggressive.

In my experience, the most successful project planning exercises (i.e., those which were ultimately the most realistic during execution), were those that included the efforts of project staff selected to do the work. The list of activities that staff envisioned, and the interrelationships among them, were more thorough. Team members were able to identify where activity durations could be collapsed and/or overlapped; alternatively, they could identify where they should not be. Given the project assumptions and constraints, they were able to creatively contribute solutions that took management’s overall timeframes into consideration. Their planning contributions were more doable because they were fresh from the trenches of a previous project. Additionally, they were more committed to executing according to the plans in which they themselves had participated.

Including project team members in all aspects project planning is the essence of utilizing the people aspects of project management when laying out the project activities for a realistic execution.