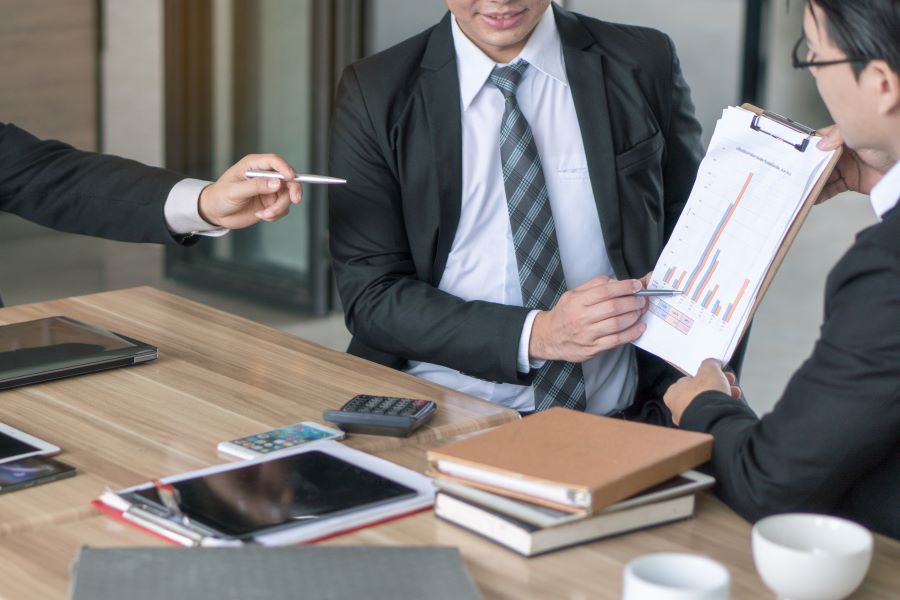 Software development is a complex, intensive undertaking requiring vigilant, hands-on management of smoothly running collaborative teams. We credit our project managers with success, and we blame them for any shortcoming.

So often, however, we forget that the underpinnings of project execution begin with project planning, and in particular with resource estimation. My previous two articles focused on activity resource estimating, and its importance to setting up the project for successful delivery: “How to Achieve Zen in the Art of Resource Estimating” and “How to Estimate Project Resources Sensibly.”

I can think back to many successful projects – as Project Manager, as a team member, as a consultant – and point directly to solid estimating practices that set the projects up for success.

For example, midway through my career, I was recruited by an IT provider that was building a practice in the niche in which I consulted. Shortly thereafter, a large government organization let an RFP for a major enhancement to their mission critical legacy system – a system with which I was very familiar. My former company had been the IT developer some years prior.

I brought the opportunity to my Vice President, and we decided to bid. Knowing that my former company would bid confidently as the incumbent, and also knowing that they might not suspect a bid coming from us, I led a team of estimators in developing our cost proposal.

During execution, as we refined the government’s requirements, we also refined our approach to the design and development of the enhancement. It was a very successful, on-time, within budget implementation. But that success had its roots in a carefully orchestrated pre-bid activity resource estimation process.

A second example illustrates the importance of careful resource estimation further. I approached the CIO of an organization which needed to replace its aging and failing legacy system. I offered to provide some recommendations on how he and his IT staff might approach the project. He wanted a state-of-the-art system that took advantage of the latest technologies, and would be easily modifiable as business requirements changed in future years. Based on my expertise in this business area, and knowing the players and the solutions in the marketplace, I was able to provide him with much food for thought.

Some time later, the CIO let a contract to small company for the development of a Request for Proposal (RFP) for his new system. Through a series of circumstances, my company won a contract with his organization to review the RFP prior to it being issued, to assist with the procurement of an IT provider for the new system, and to provide oversight during development and implementation.

My first task on my first day on the project was to review the RFP prior to the organization putting it out for bid. Upon reviewing it, I determined it to be compliant with the organization’s bidding standards, but that was about all that was positive about it. It was too generic to attract serious bids and woefully underfunded. I didn’t know how the RFP developer had arrived at its estimates, but I knew they were inadequate.

We spent the next few months reviewing similar organizations’ modern systems, comparing business requirements to those organizations’ automated functionality, reviewing their underlying technology infrastructure for compliance with our client’s standards, and analyzing the work effort that had gone into developing and implementing those systems.

The rest, as they say, is history. The IT vendor implemented the new system on time and under budget, and met the client’s criteria for a successful implementation. Long forgotten was the estimation effort that went into developing the foundation for the RFP, but even today I can point back to that effort as a major reason for the eventual success of the project.

I have many such examples. Suffice it to say: never underestimate the importance of diligent resource estimation.