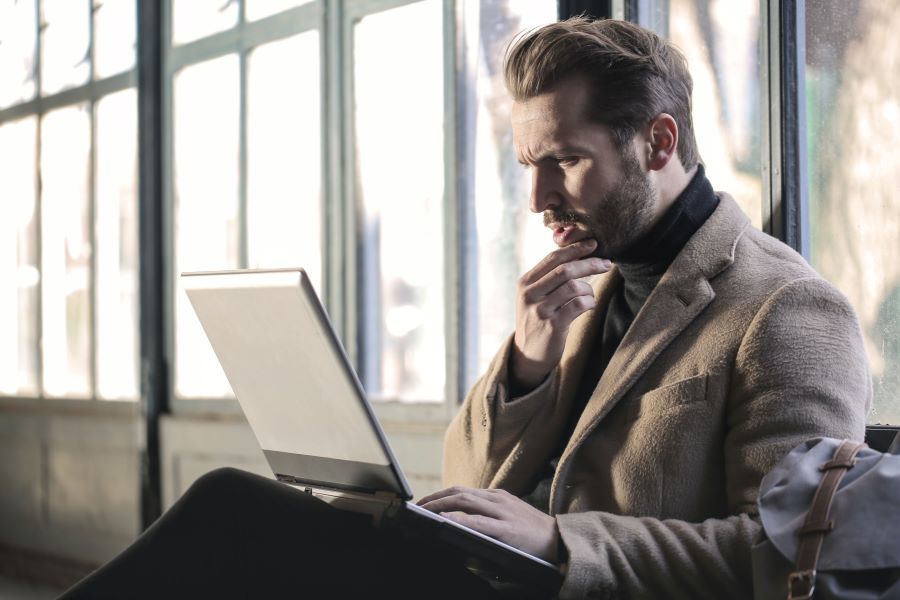 Over my 40+ year career in IT project delivery, I observed a significant shortcoming in most Project Managers; that is, an inability to anticipate the needs of their project stakeholders. I also noted that Project Managers who had developed this trait set themselves apart from their peers.

Like many other of the “soft skills” that Project Managers must learn, the ability to anticipate – and even act upon – their stakeholders’ needs and wants is paramount. People have disagreed with me on this point. They believe that this characteristic is a product of one’s innate intuitive capabilities, and therefore one either has it or does not.

That has not been my experience. In fact, I have seen that as Project Managers mature in their careers, they focus on people rather than just schedules and budgets. They begin to anticipate and creatively meet the stakeholders’ goals and objectives. Their deep experience informs them. Their ability to read human behavior alerts them. And their wanting to delight their customer propels them to act.

The following vignettes come from my own project experiences and illustrate this trait to a certain degree. Some vignettes show what can happen when Project Managers are oblivious to stakeholders’ needs, even when those needs are obvious. Others illustrate the positive outcomes that stem from purposefully and proactively anticipating their needs.

I have many such examples, fortunately almost all good. Interestingly, however, when I’ve shared some of these real-world experiences with colleagues I’ve often received pushback in the form of, “How is that showing anticipation of stakeholder needs? That’s simply good project management.” To which I reply, “Then why did no one else see it coming or act on it?”

Anticipating the needs of our stakeholders is just another facet of our ability to apply the people aspects of project management to successful project delivery.