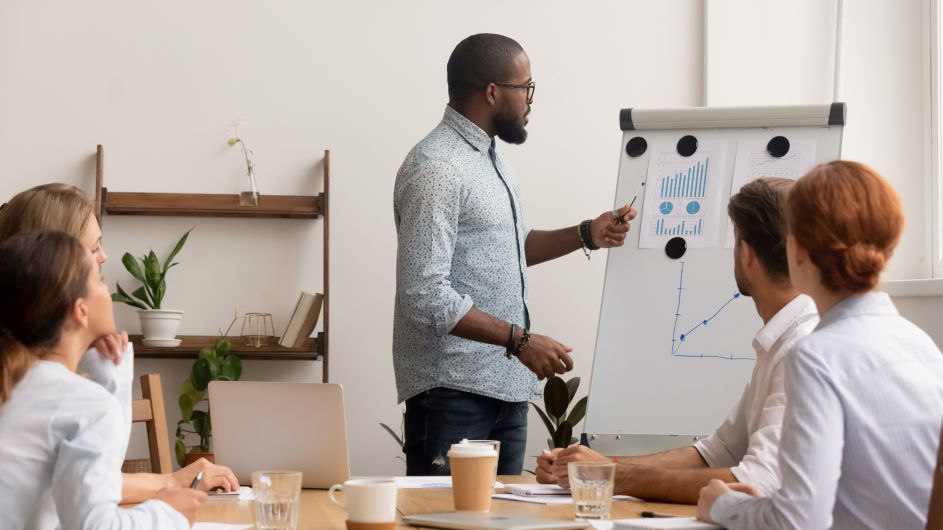 What’s more exciting – watching paint dry, or listening to an IT project team present their proposed solution for two days?

And why did you answer, “root canal?”

In my consulting with client organizations, during which I assisted them with their RFPs for new systems, we always included one final step in the procurement process. IT providers, whose written proposals scored high enough to make the short list of potential winners, were requested to present their proposed solution to the review team. The presentations were to be conducted by the bidders’ proposed key staff.

“Orals”, as they are generally known in the industry, provide the review team an opportunity to meet the prospective delivery team, observe how the team members interact with each other, gauge their ability to present concepts in an easily understandable manner, and ask deeper questions about the proposed solution.

On one such project, our review team had scored five bids, of which two made the final cut. The two finalists were invited to present their solution orally. Both bids were equally acceptable to the review team; in fact, a coin toss could have been used to determine who would win the bid. So, in this case, “orals” gave our reviewers one final opportunity to make their selection.

I knew both organizations – both were exceedingly qualified and had excellent staff. I questioned whether the review team could truly make their choice based on this final review. Each project team was given two days to present its solution using an agenda that we prepared.

Team A presented the first two days. Watching this team was like watching a finely tuned orchestra. Each team member knew his or her role and subject matter, and was well spoken. Transitions between presenters were seamless. Frequent check-ins with the audience was the norm, and questions were handled expertly, professionally, and respectfully. It was easy to see that these team members had worked together on other projects. They had a wonderful synergy and allowed their personalities to shine through.

Part of the presentation required a proof-of-concept demonstration of their solution. Not only was the demonstration conducted flawlessly, but the bidder had arranged for backup in case there were Wi-Fi issues or other technological snags. Our review team was duly impressed.

Team B presented later in the week. Team A had set a high bar; however, Team B also had a stellar reputation in the industry.

It took exactly 2 hours for me to understand that Team A would be the winner. Although Team B had very qualified professionals, their interaction during the presentation was stilted and not relaxed, as though they had just met that morning coming in from the airport. There was little synergy. They stumbled on their lines and corrected each other. The senior executive interjected details from the sidelines, further interrupting the flow of their presentation.

The fatal flaw came during the demonstration of their solution. Part way through, their system went down. The technical representative left the room to check with their data center how soon the issue would be corrected. A short while later, he announced that not only had the system gone down, but the person at the data center responsible for the demonstration had the day off!

I was shocked – first, that the person responsible for the demonstration was given the day off without backup; and secondly, that he openly admitted this fact to his prospective client.

It was a train wreck. The review team lost confidence in Team B’s ability to handle these types of situations should they occur on the project – or worse yet, post-implementation.

IT providers must be proficient at responding to RFPs in a convincing and persuasive manner that appeals to the review team. They must also be proficient in presenting orally. Why? Because regardless of how technically competent or process-oriented the IT provider is, managing and delivering an IT project is still a people business.

As illustrated by this incident, Team B did not lose because of the hiccup during the demonstration (although that certainly did not help their cause). They lost early on when they were unable to show that they were masters of the people aspects of project delivery.