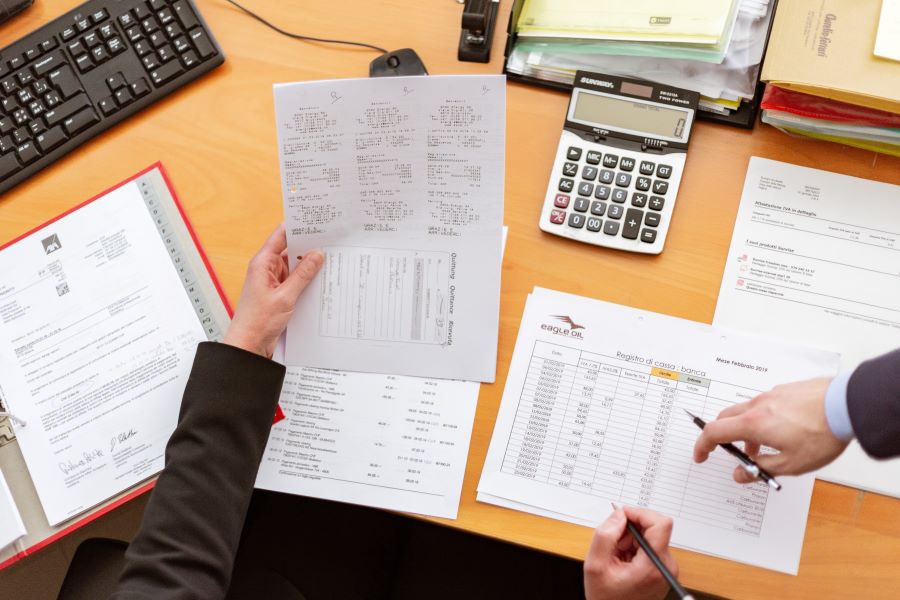 Sometimes it’s the simple things that result in the greatest successes.

In my last two posts I described the process and people aspects of managing project knowledge, and also why project managers should pay special attention to tacit project knowledge (“This is What Managing Project Knowledge is All About”  and “Why You Should Embrace Tacit Project Knowledge”). Capturing lessons learned and passing them along to current and future projects is invaluable to improving project delivery success.

Early in my career, the firm I worked for delivered a very successful project for a major government jurisdiction. Our success came to the attention of several other jurisdictions that administered similar programs, though each jurisdiction had its own specific policies and procedures. We were soon requested to bid on eight more projects like the one just completed, with the proviso that we would transfer the base system code and modify it to each jurisdiction’s specifications.

This presented us with a major dilemma. On the one hand, we did not want to turn away any new business, even though potentially winning eight new projects was a daunting challenge. On the other hand, our small band of experts found it extremely challenging to develop fixed-price bids for each jurisdiction by the bid deadlines. Each separate bid required us to estimate the transfer of the base code and apply the specific modifications, additions, and deletions to meet each jurisdiction’s specific requirements.

This was a horrendous undertaking – until our technical architect developed a creative solution. He examined every one of the thousands of system modules and tagged each module on a complexity scale of “very simple”, “simple”, “moderate”, “complex”, and “very complex”. Each gradient on the complexity scale in his model was assigned hours of effort estimates for requirements review, design specifications, coding and unit testing, system-integration testing, documentation, and training.

As we evaluated each project’s unique requirements, we considered every identified modification in terms of its complexity, and calculated a cumulative estimate for that change. Similarly, new functionality was compared to existing functionality and estimated based on the same scale.

For example, a jurisdiction’s high-level requirement might be interpreted by our system experts as requiring changes to the financial calculation module, three data collection screens, and a report. The complexity of each change was assigned based on the complexity model, and an overall estimate calculated based on requirements, design, code and unit test, system integration test, documentation, and training.

You may be thinking this is a very simplistic example…

…and in many ways it is. However, this all occurred in the early 1980s when the sophistication of tools such as Microsoft Excel and Project Management Information systems did not exist. Our firm and most of our competitors were in the business of custom development, so the idea of transferring an entire system – code and all – was a fairly new concept.

However, that’s not the point of this post. The point illustrated by this real-world scenario fits the theme of the two articles referred to earlier; that is, the necessity of transferring project knowledge. In this scenario, the technical architect for the initial system became the subject matter expert in developing a methodology that more accurately estimated fixed-price efforts using the same code base.

Plato said, “Necessity is the mother of invention.” That was never truer than in this scenario. Not only were we able to save thousands of hours of effort in responding to the Requests for Proposals from those agencies, but we were able to provide them with advantageous estimates that earned our firm multi-millions of dollars in new and follow-on business.

My overall theme for these blog posts is with regard to the people aspects of project management. There are few things more conducive to this than innovative ways to protect staff time, increase their productivity, and give them a sense of accomplishment. One of the greatest catalysts for this is the ability to manage project knowledge and to pass it on.