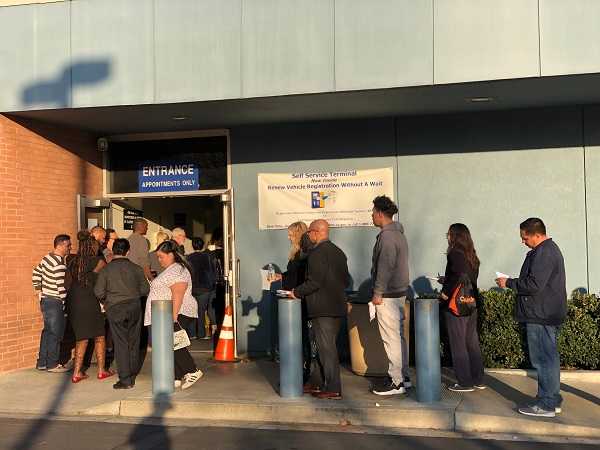 Throughout my career, my project teams were very good at risk planning. I do admit, however, that the qualitative risk analysis of our risk planning was limited to examining the probability of occurrence and impact.

What I learned over my many years in systems delivery then is that we need to employ other risk characteristics when prioritizing individual risks for further analysis or action. This will lead to a more thorough qualitative risk analysis.

Let me illustrate these additional risk characteristics by using a real-life example of a significant project risk.

On a large, complex human services project on which I worked, the Department’s CIO became aware that a large population of individuals in his state were approaching the end of their unemployment compensation benefits. Most of them would remain unemployed due to the severe economic downturn. While that situation had no direct effect on his department, the CIO quickly grasped that a vast number of those losing unemployment benefits would soon be applying for assistance from his department. Responsibility for lessening economic hardship for thousands of individuals was about to be transferred from another department to his. It was a potentially disastrous situation that would strain all the resources of the department, including the new system we had just implemented.

You’re probably already imagining various risk responses you might have used to work through this risk. This situation hadn’t become an issue yet, given that it’s probability of occurrence (estimated at over 90%) was still several months into the future; but it had become a gigantic concern for the department.

I also use this scenario to illustrate that so many of our decisions as Project Managers go beyond the process or technical aspects of project management. Often the people aspects of our decisions are paramount, and we need to get into the habit of focusing on these as well.

Let’s examine the scenario in light of other characteristics of risk that could be used to help analyze how best to mitigate this risk. These risk characteristics are taken directly from the PMBOK® Guide (Project Management Institute, 2017, p.200).

While probability of risk occurrence and impact remain the foundation of Qualitative Risk Analysis, these additional risk characteristics can help temper the prioritization of project risks. I feel that they also go to the heart of why we undertake projects – to benefit people. The people aspects of project management need to always be at the forefront of our project analysis and decision-maiking.