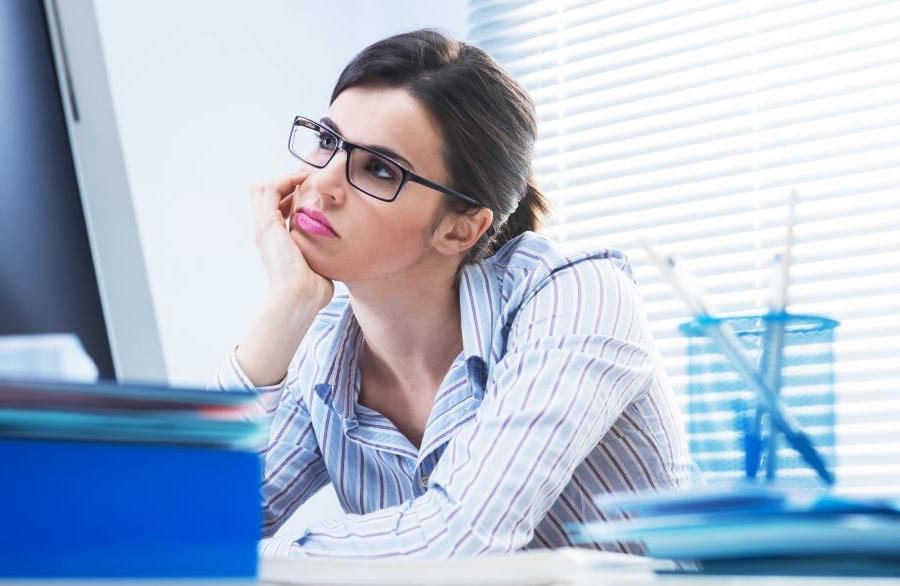 What do you do when you discover that the scope creep on your project is coming primarily from one source?

We’re so accustomed to the warning signs of scope creep coming from the client side of the project. You know the drill: THEY can’t keep up; THEY don’t understand; THEY keep changing their minds; THEY, THEY, THEY …

True, when I managed projects, that is where I paid most attention to monitor and control scope. Stakeholders, and especially the fulltime client staff on the project, did not always understand why they could not keep asking for changes or new requirements on a whim.

However, scope creep is not solely defined in terms of uncontrolled changes to the approved requirements. And scope creep does not always emanate from the client. It can come from the IT team itself. For example, the IT team is “too cozy” with the client staff. Or, conversely, IT team members exhibit problematic behavior with the client staff. There is conflict within the IT team. The team is missing deadlines. They insulate themselves and operate in isolation. They communicate poorly.

Consider these in more detail:

Situations such as these are project-killers. Scope creep can become scope gallop leading to project failure. An experienced Project Manager will recognize the signs of these dysfunctional behaviors early, and deal with them quickly and efficiently. More precisely, an experienced Project Manager will create a project environment that inhibits these situations from happening in the first place.

But should they begin to emerge, there are some actions that a Project Manager can take to mitigate them:

And one more thing…

Project Managers should encourage their teams to keep an eye on them. Project Managers are not immune to creating scope creep without even realizing it. Their team members should feel free to call them on it, especially as it will impact their scheduled tasks at some point.