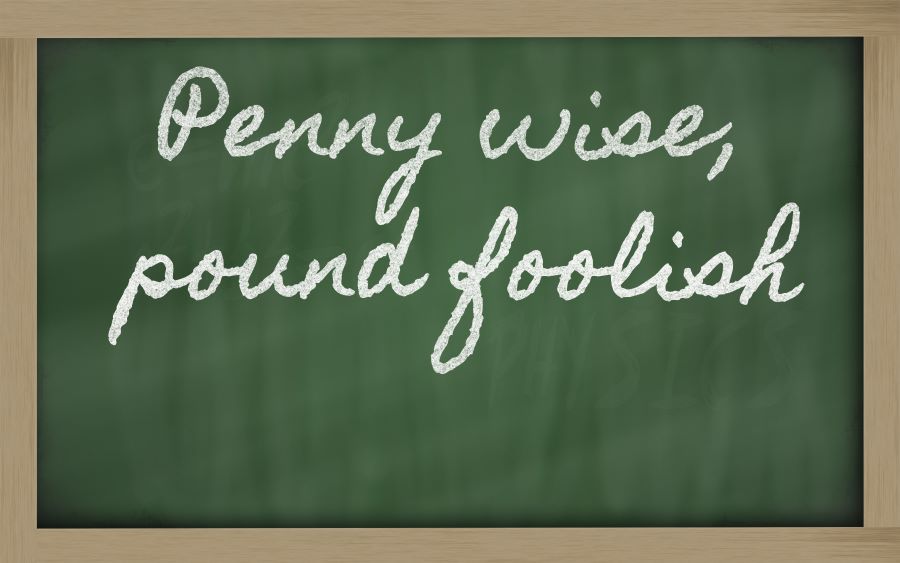 In my previous article, I wrote about how Project Managers often take the monitoring and controlling of physical project resources for granted. It is almost as though laptops will mysteriously appear when developers arrive, development environments will configure themselves on time, and classrooms for training will be available when needed.

Reference that article here: “Why Resource Control Can Never Be an Afterthought.”

Of course, I am exaggerating. Many projects plan, monitor, and control their physical resources with as much care as they do other aspects of the project delivery.

But many do not.

In my experience, every project I had been associated with had performed a detailed estimation of physical resource needs at the outset. This was a standard requirement of every Request for Proposal that we bid on. For those that were firm fixed-price bids, the stakes were even higher. If we estimated resources too liberally, we risked losing the bid. If we estimated insufficient resources, we risked “eating” the shortfall.

Unfortunately, this same care and concern was not sustained during project execution. The monitoring of the resources often received less attention, resulting in mad scrambles to ensure resource availability at the right time. Controlling resources, likewise haphazard, would result in excess or shortage, which further resulted in premium payments, missed release dates, project delays, and unhappy customers.

I have implemented several ideas on projects which I managed. These simple concepts helped me to ensure that resources were available when needed, utilized as planned, and their cost managed effectively.

I’ve shared several of the following concepts with colleagues amid eye rolls and “duhs”. My standard response is always, “Well, if these are so obvious, why aren’t you doing them?”

These are but a few practical examples of monitoring and controlling physical project resources. Given their importance to the smooth functioning of the project, the extra rigor and diligence in their ongoing management is paramount.