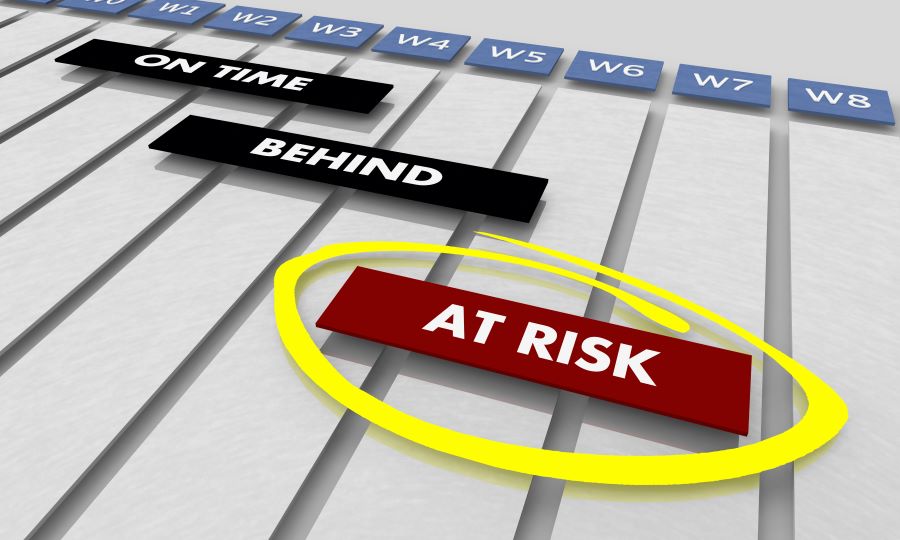 I’ve always thought that the greatest effort any Project Manager would expend on a project was in directing and managing the project work. However, there were times I wondered if it might be in controlling the project scope. If not the most work, scope control carried the greatest concerns and frustrations. If anything would cause a project to fall behind schedule, it was typically scope creep.

What does it mean to control scope?

To control scope, the Project Manager must continuously monitor project status while managing those inevitable changes to the scope baseline. Change is inevitable. For example, as the project progresses, detailed requirements may be further elaborated resulting in changes. New business practices may be instituted for which new requirements would be introduced. Regulatory changes may occur resulting in rule additions, changes, and deletions. Opportunities for changes in project scope are endless.

It is my experience that if the Project Manager controls and manages scope using the following five techniques, the project will progress much more smoothly. Yes, changes will happen, but they will not cause loss of control of the project.

Scope control is seldom a technology or process issue. It almost always stems from people changing their minds, or wanting something different, or having missed a requirement. These are the people aspects of project delivery that all Project Managers deal with. Having strong processes in place before scope changes are requested will help keep the project on track.